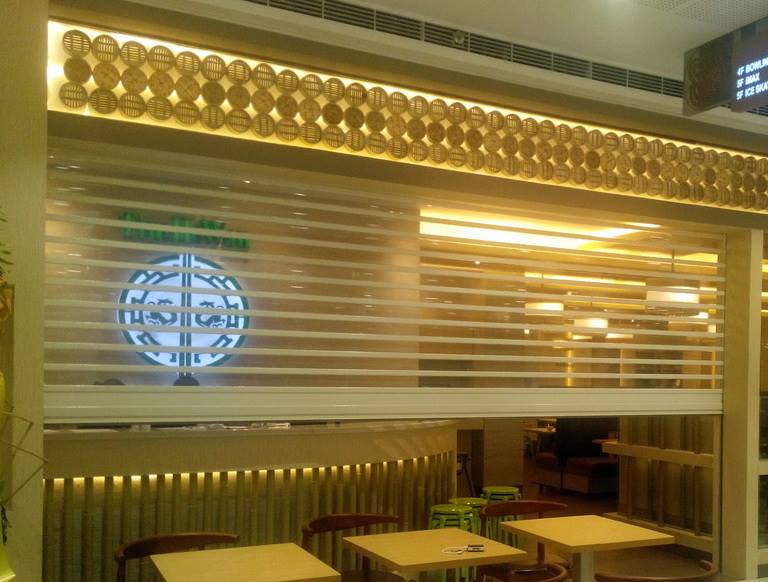 Posted at 10:28h in Articles, Uncategorized by admin 7 Comments
1 Like

Roll Up Door in the history of building construction (of which Roll up door has its integral role) in the Philippines is somewhat ambivalent. Post World War II presented a great task for nation building. However, several factors (standardization and/or building code issues, severe cement shortage, etc.) intervene, causing its growth to experience slow pace. This continued to happen until during the 60’s, where construction industry experienced its lowest growth, contributing only 2 to 4 percent of GDP. In fact, as reported by Ms. Elaine Tan – Project Coordinator, in her research published in the broadsheet Manila Standard dated September 2, 1989; she wrote, “The construction industry was also the slowest growing sector, showing declines in net value added for several decades.” However, she reported that the construction industry started to pick up in the 70’s.

Roll up door industry started to have its niche in the world of Philippine construction during this era. Filipinas Shutters (now Filipinas Asia Shutter) has the distinction of being the pioneer in the industry during this period (70’s).

Lustre Metal Industry has been in the roll up industry since 1999. Although, its erstwhile companies offered different manufacturing inputs (e.g. steel gates, window awnings and casement, spiral stairs, accordion doors, etc.) in the construction industry.

Hi! to serve your inquiries faster, you can visit the contact us page, than to post comments on articles, ask us here.